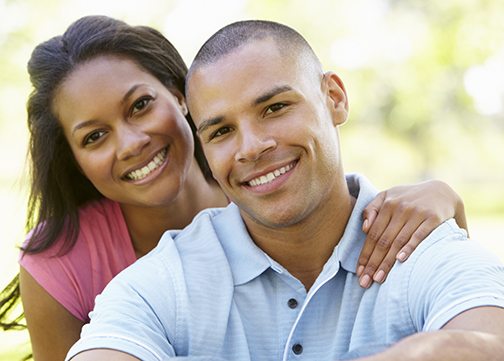 The P-Shot for men: Recent studies show that 26% of men between the ages of 50 to 59 have a problem with erectile dysfunction (ED). In fact, the number increases to 40% for men between the ages of 60 to 69. According to WebMD, ED affects at least 20 million American men. In addition, ED can have an effect on relationships and also be devastating to a man’s self-esteem.

As of late, men are trying different ways to increase sexual performance and improve their sex life. One of the most popular and innovative methods for impotence is the Priapus Shot, also known as the P-Shot.

What is the P-Shot?

When used correctly, the P-Shot is supposed to increase the size of the penis. In fact, it is said to be effective for up to a year. In detail, the Priapus shot is designed to enlarge and rejuvenate the penis. The blood plasma has been enhanced with platelets from your body. It is. These autologous platelets are comprised of numerous growth dynamics. As well, there are additional cytokines that stimulate healing of the soft tissue and bone. What is more, the P-shot is commonly used in facial treatments and wound healing. To create the desired effect for men who have erectile dysfunction, the platelet-rich plasma is injected in the penis.

Shortly after a man’s first P-Shot, patients have reported numerous benefits such as:

Compared to medication and other treatments, many claim that the P-Shot is far superior. Not only is the cost very reasonable but the effects last a long time. As well, rarely are there any serious side effects since the P-Shot is derived from a patient’s own body. Moreover, the P-Shot increases blood flow to just the penis which eliminates headaches and flushing of other parts of the body.

Sometimes the P-Shot is less effective under certain circumstances such as patients who:

If you have erectile dysfunction or you are looking to increase penis size without surgery, you may want to consider the P-Shot. For any questions or concerns, contact the staff at Men’s Health Atlanta and make an appointment with Zack Charkawi, M.D. The Men’s Health Atlanta has some of the top medical services in the US, especially for men in their more mature years (50+). And with Zack Charkawi, M.D.’s knowledge, you can be rest assured that you selected the best treatment to fit your needs.

Each patient is unique; therefore, results may vary.

Note: This web page and post is not intended to replace professional medical advice. If you have any questions or concerns about P-Shots or ED, make an appointment at Men’s Health Atlanta with Zack Charkawi, M.D.

Fill out my online form.